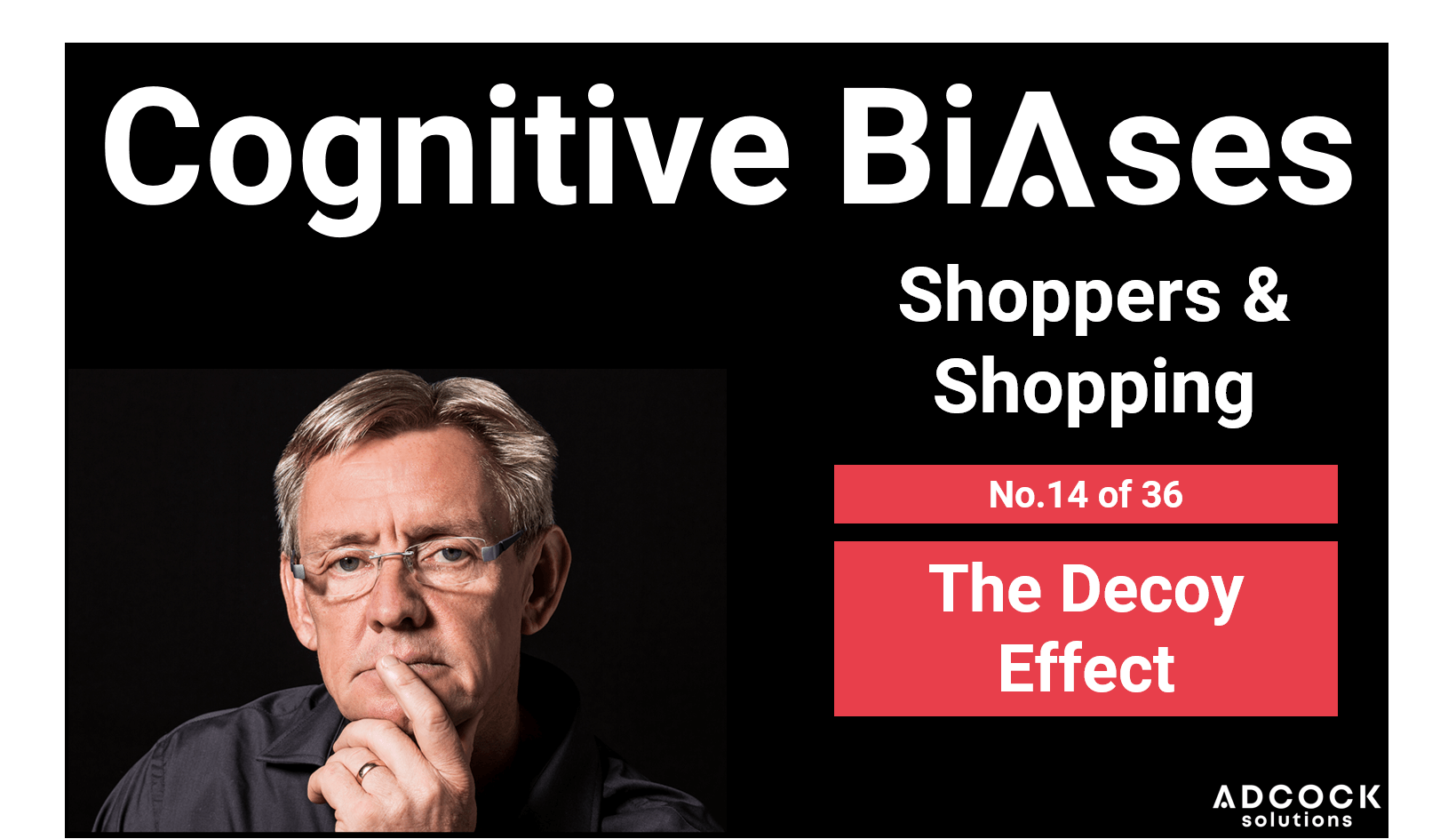 Imagine you are shopping for a kitchen blender. You see two options. The cheaper one, at £89, promotes 900 watts of power and a 5-piece accessory kit. The more expensive one, at £149, is 1,200 watts and has 12 accessories.

Imagine you are shopping for a kitchen blender. You see two options. The cheaper one, at £89, promotes 900 watts of power and a 5-piece accessory kit. The more expensive one, at £149, is 1,200 watts and has 12 accessories. Which one you choose will depend on an assessment of their relative value for money. It’s not immediately apparent, though, that the more expensive option is better value. It’s slightly less than 35% more powerful but costs nearly 70% more. It does have more than twice as many plastic accessories, but what are they worth?

Now consider the two in light of a third option. This one, for £125, offers 1,000 watts and nine accessories. It enables you to make what feels like a more considered comparison. For £36 more than the cheaper option, you get four more accessories and an extra 100 watts of power. But if you spend just £24 extra, you get a further three accessories and 200 watts more power. Bargain!

That is the decoy effect in action. When it comes to in-store there are so many opportunities to employ this bias, but beware of alienating shoppers. Men in particular are likely to buy nothing rather than risk buying the wrong item.

Retailers have been deploying the decoy effect for a long time now. Unfortunately, when found out, the media has a field day. Work with this bias, but do so in a way that isn’t damaging for your brand.

When we emerge from this current situation, shopping habits will have changed, brand loyalties will have been tested and historical sales data may well come into question.