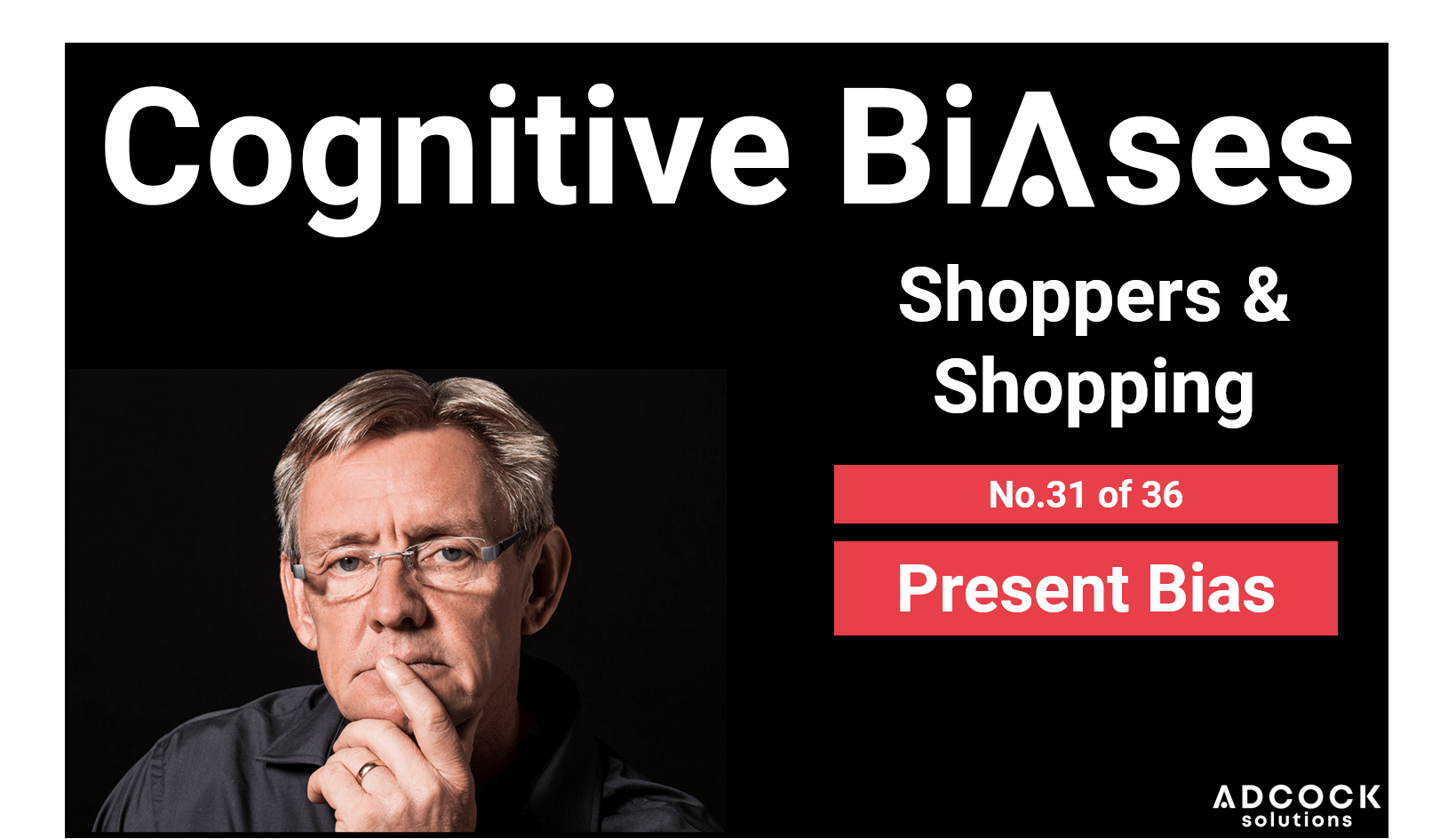 Present bias describes the trend of overvaluing immediate rewards, while putting less worth in long-term consequences.

Present bias is the tendency to rather settle for a smaller present reward than to wait for a larger future reward, in a trade-off situation. It describes the trend of overvaluing immediate rewards, while putting less worth in long-term consequences.

In economics, present bias is a time-inconsistent model of delay discounting. It is one of the cornerstones of behavioral economics.

Present bias is a cognitive tendency, where people choose smaller, immediate rewards rather than larger, later rewards — and this occurs more when the delay is closer to the present than the future.

Researchers often run the following experiment to prove present bias. Imagine you’re given 2 choices. Get a £100 today or £120 in a week. Most participants choose £100 today.

But when the same question is asked with the same 1 week interval, but a year in the future, participants largely choose the bigger reward.

Acknowledging that present bias exists and evaluating trade-offs between now and the future will help you do the right thing for your brand.