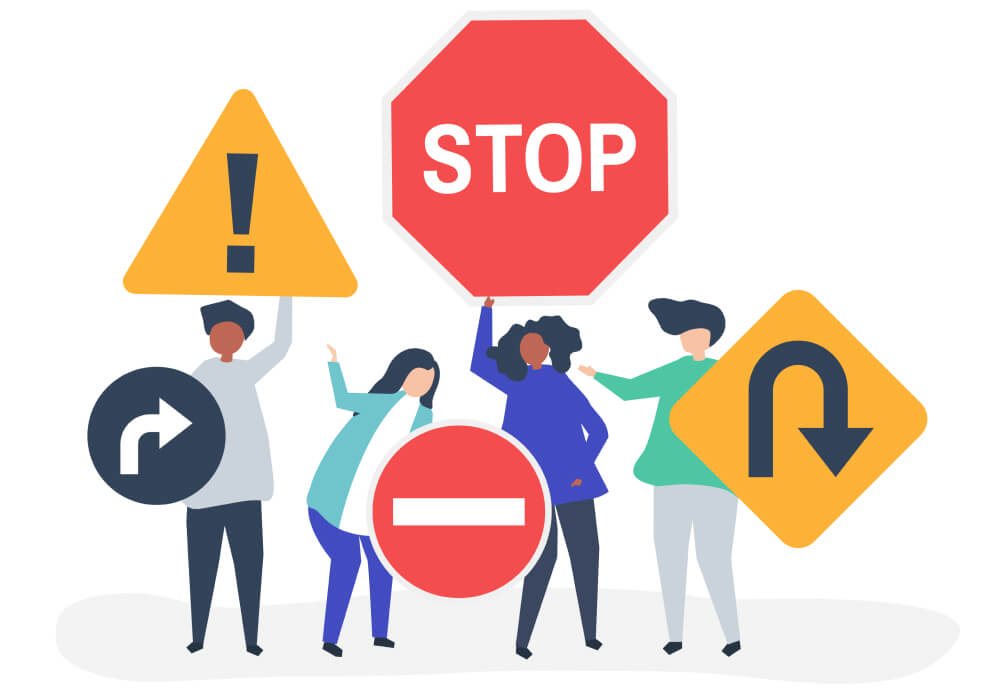 Zero-risk Bias is a tendency to prefer the complete elimination of a risk even when alternative options produce a greater reduction in risk overall.

Zero-risk bias is a cognitive bias where people feel better if a risk is eliminated completely instead of being merely reduced.

Why does the zero risk bias exist?

The zero risk bias reduces cognitive strain. Our brains prefer to eliminate a risk completely, as opposed to just reducing a risk, even if the reduction option was greater than the complete elimination option.

By eliminating a risk entirely, we make an option more appealing, however, we often attribute risk elimination disproportionately; we often don't quantify risk, when perhaps, we should...

What is an example of zero risk bias?

The respondents ranked three cleanup approaches: two options each reduced the total number of cancer cases by 6, while the third reduced the number by 5 and completely eliminated the cases at site Y. While the latter option featured the worst reduction overall, 42% of the respondents ranked it better than at least one of the other options. This conclusion resembled one from an earlier economics study that found people were willing to pay high costs to completely eliminate a risk as opposed to reducing overall risk without complete elimination.

The current epidemic presents unprecedented levels of risk. Many people are juggling a fear of contracting a potentially life-threatening illness and worries about the uncertainty of job security.

One way of tackling complex threats is to eliminate one threat in its entirety. Remember the bulk buying of toilet rolls? This was the zero risk bias at play, eliminating one potential threat of not being able to go to the loo at home due to a lack of resources! Although perceived as a somewhat crazy and over-the-top behaviour, it could be interpreted as a strategic action to control at least one aspect of the multifaceted threat; one less thing to worry about!

When presented with two options, shoppers will prefer the one that eliminates a small risk completely rather than the one that decreases a large risk exponentially because there is still an element of risk involved. This is because we have a cognitive bias that leads us to crave absolute certitude of outcome when we make decisions.

Irrationally, we prefer a few guaranteed benefits rather than the possibility of much more significant benefits.

When it comes to shoppers and shopping, zero-risk bias has numerous potential applications.

If you can attach a zero-risk quality to your products or services then customers are more likely to make a purchase - and to choose yours over other options that may contain an element of risk.

When asked whether they would prefer the option that decreased risks from 5 to 0% or from 50 to 25%, people overwhelmingly chose the former despite the fact that the decrease in risk is nowhere near as significant.

Present your products in such a way as to make them appear much more desirable due to the zero-risk bias.

Offer two similar products, one that is better value for money but doesn't have a great returns policy and another that is much more expensive but offers a 30-day money back guarantee. Shoppers are more likely to opt for the more expensive option because they feel as though there is no purchasing risk attached.

Zero-risk bias plays on human fear of the uncertain. Because we all want to know our future. One which is filled with success, we try to eliminate all the known risks we can think of as possible.