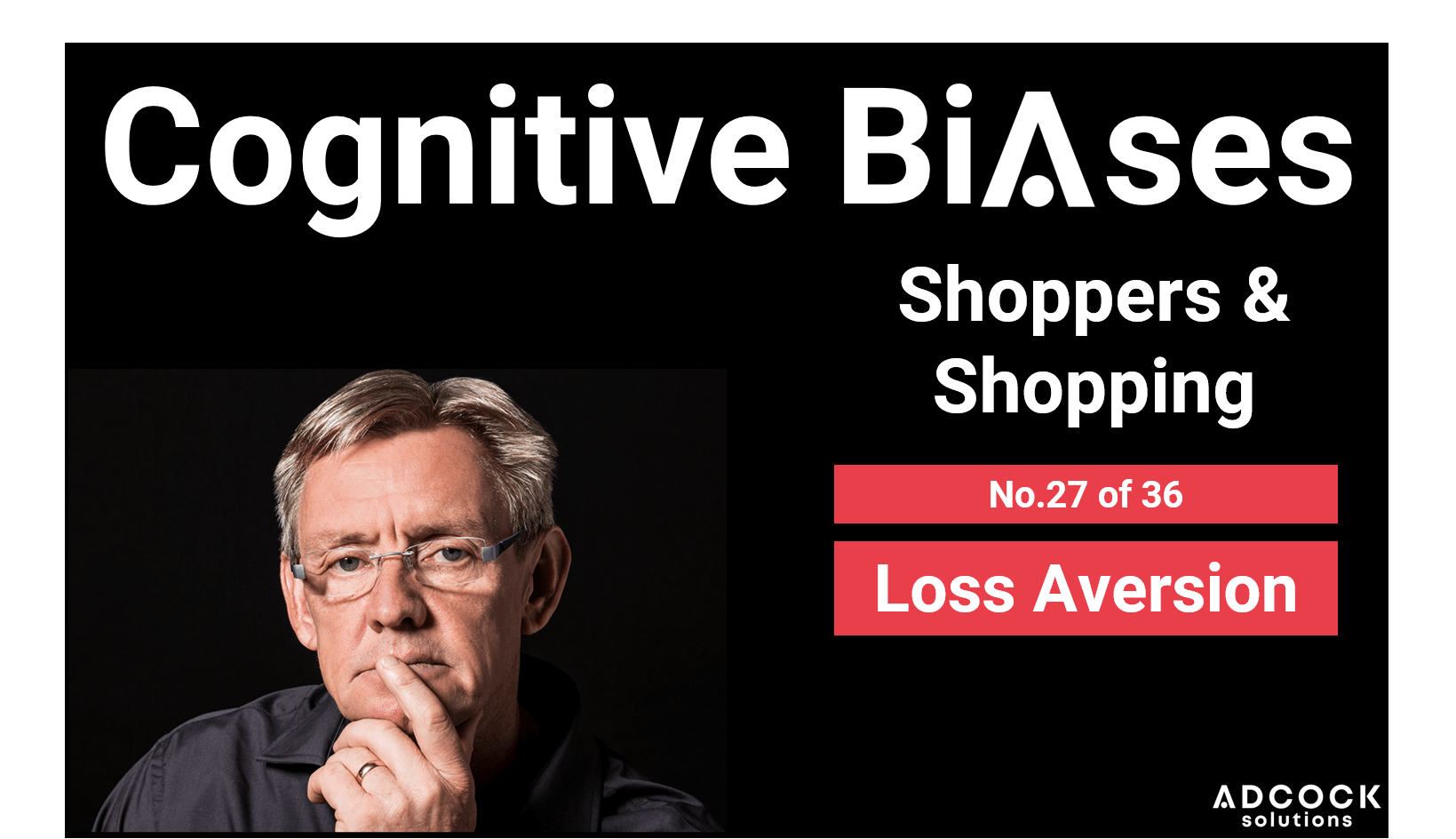 Loss aversion refers to shoppers' tendency to prefer avoiding losses to acquiring equivalent gains: it is better to not lose £5 than to find £5

Loss aversion refers to shoppers' tendency to prefer avoiding losses to acquiring equivalent gains: it is better to not lose £5 than to find £5

In another study, consumers were asked to either build up a basic pizza by adding ingredients (e.g., sausage and pepperoni), or scale down from a fully loaded pizza by removing ingredients. Consistent with loss aversion, consumers in the subtractive condition ended up with pizzas that had significantly more ingredients than those in the additive condition (Levin et al., 2002).

There are numerous ways in which loss aversion can be applied in-store and online. This bias can make it better for your brand and better for shoppers too.

In summary, loss aversion is an important aspect of everyday economic life. The idea suggests that people have a tendency to stick with what they have unless there is a good reason to switch.