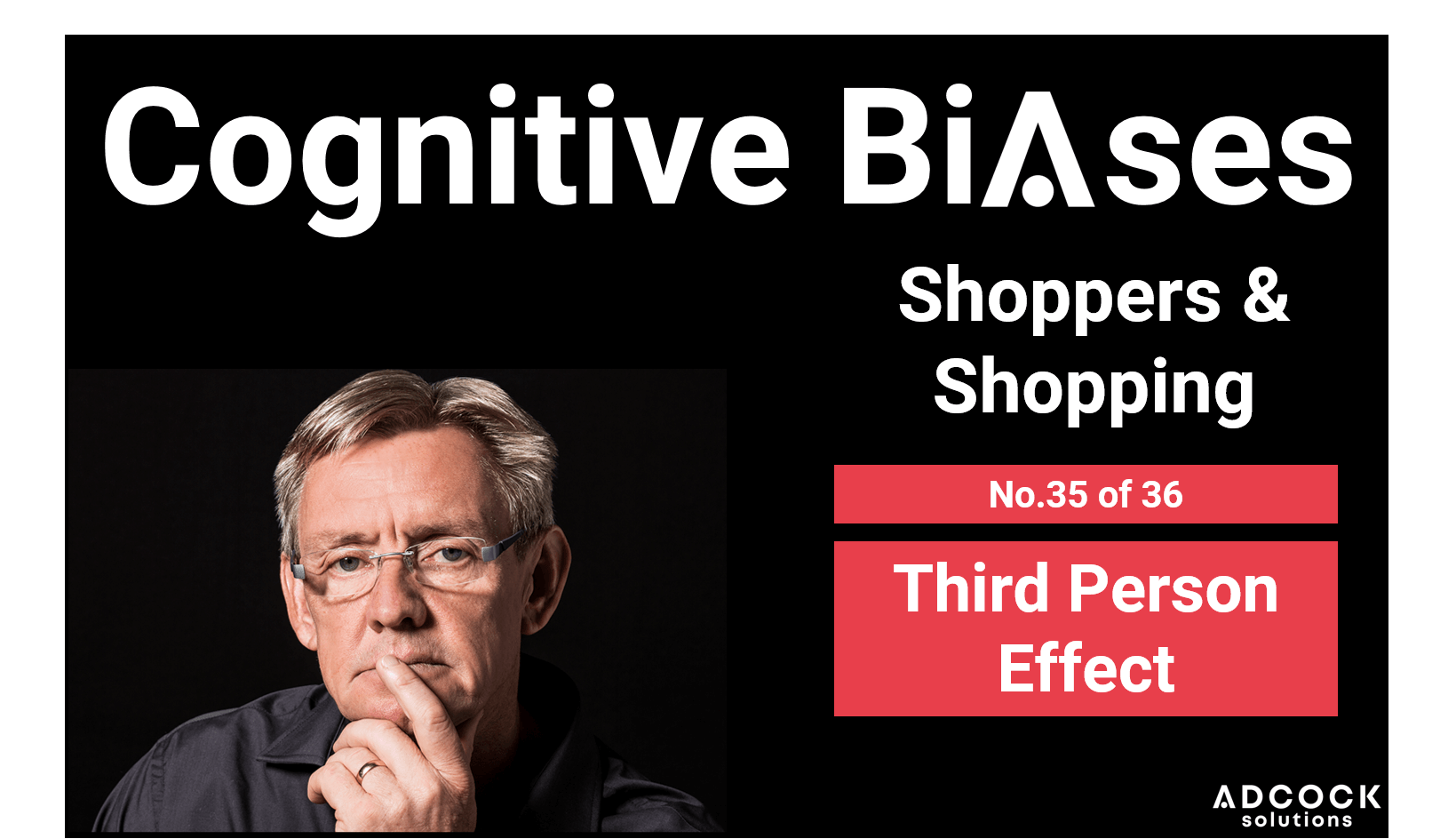 The third-person effect predicts that people tend to perceive that mass media messages have a greater effect on others than on themselves.

One of the most intriguing things about the psychology of persuasion is how many people claim that persuasion attempts have little or no effect on them. Other people, oh sure, adverts, work on them. But not you and I, we’re too clever for that.

In other words, people are likely to be influenced more than they think on subjects that are currently of little or no interest to them. An everyday example would be seeing an advert for a car, when you’re not in the market for a new car. We’d probably guess it has little or no influence on us, but this research suggests we’d be wrong.

When it comes to communication with shoppers either in-store or online, there are a number of tactics we can employ.

Once we acknowledge our own thought processes are flawed, we can then understand the power of advertising and messages of influence both in-store and online.

The Future of Brick & Mortar Retail. An Interview with Raydiant

As part of Raydiant's Future of Brick & Mortar series, I share insights on the retail industry and coming out of Covid. 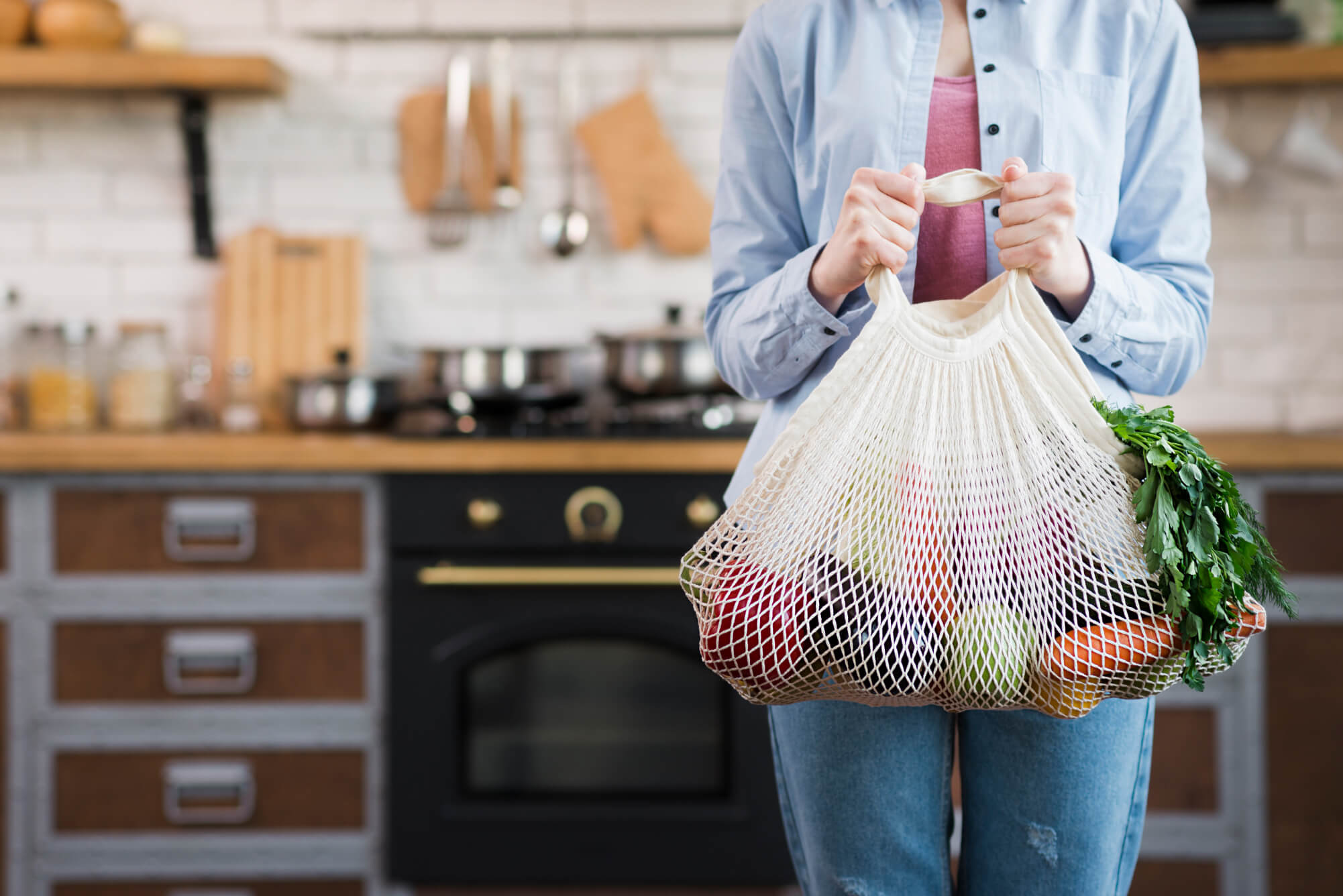 Sustainable shopper and consumer behaviour is behaviour that attempts to satisfy present needs while simultaneously benefiting or limiting environmental impact.

Based on 30 years' experience of effective shopper marketing research, here are 5 proven activation techniques for brands and retailers.

Got a question?
‍Let's talk