FREE REVIEW
Is your brand communication Letting you down?
FREE REVIEW 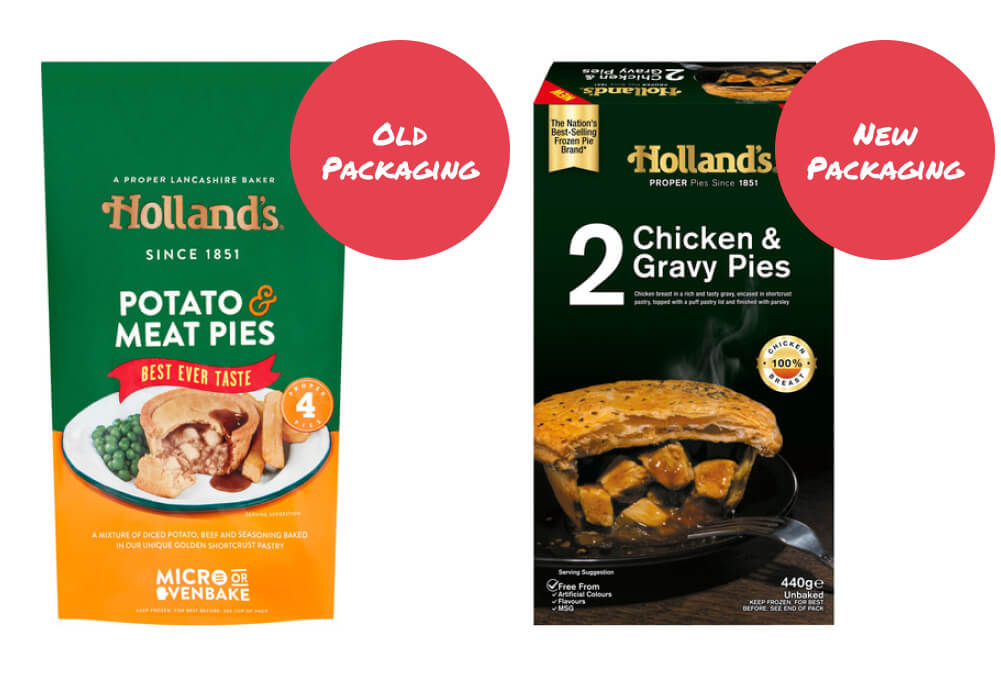 Holland’s Pies wanted to realign their packaging with the psychology of their shoppers. The redesign hoped to both optimise in-store standout and deliver produc

Holland's Pies is a British bakery and has been a manufacturer of pies and puddings for over 170 years. They are based in Baxenden, near Accrington in Lancashire, England and owned by 2 Sisters Food Group, the company also produces pasties and sausage rolls.

Holland’s traditional recipe is a well-kept secret, using only the finest ingredients and passed down from generation to generation.

But it’s no secret that Holland's Pies are loved by millions! This is exactly why they felt a redesign was necessary, to remind old customers of the brilliance of Holland’s Pies and to entice new customers to see what all the fuss is about.

Where we fit in

Adcock solutions were appointed to provide Holland's pies with a range of psychological and behavioural science expertise. Through this offering design concepts were able to be viewed through the lens of a consumer, more specifically from the mind of the shopper.

“We followed every word of your advice to the letter so the outcome is all you!! So far sales have gone brilliantly!” - Emma Wilson, Category Manager

In our first workshop with the client we looked at the existing designs of their packaging and cross-referenced them with more than 1,200 other specific psychological aspects of other designs. The psychological aspects we assessed were those that are known to have an influence on shoppers decision making and consumer appeal.

After a number of different design options and iterations, we were able to pinpoint the optimal communication on the packaging. We considered all aspects, from colours and imagery, to copy and content style.

The end result has a far more premium feel and much more psychological appeal; the hot pie makes mouths water, the image position entices shoppers to pick up the fork and dig in, and the large ‘2’ screams value for money on portion size.

Holland’s pies have now completed the process and their brand new packaging can be seen on the Twin Pack Steak & Gravy and Chicken & Gravy pies that are now available in Tesco stores nationwide. 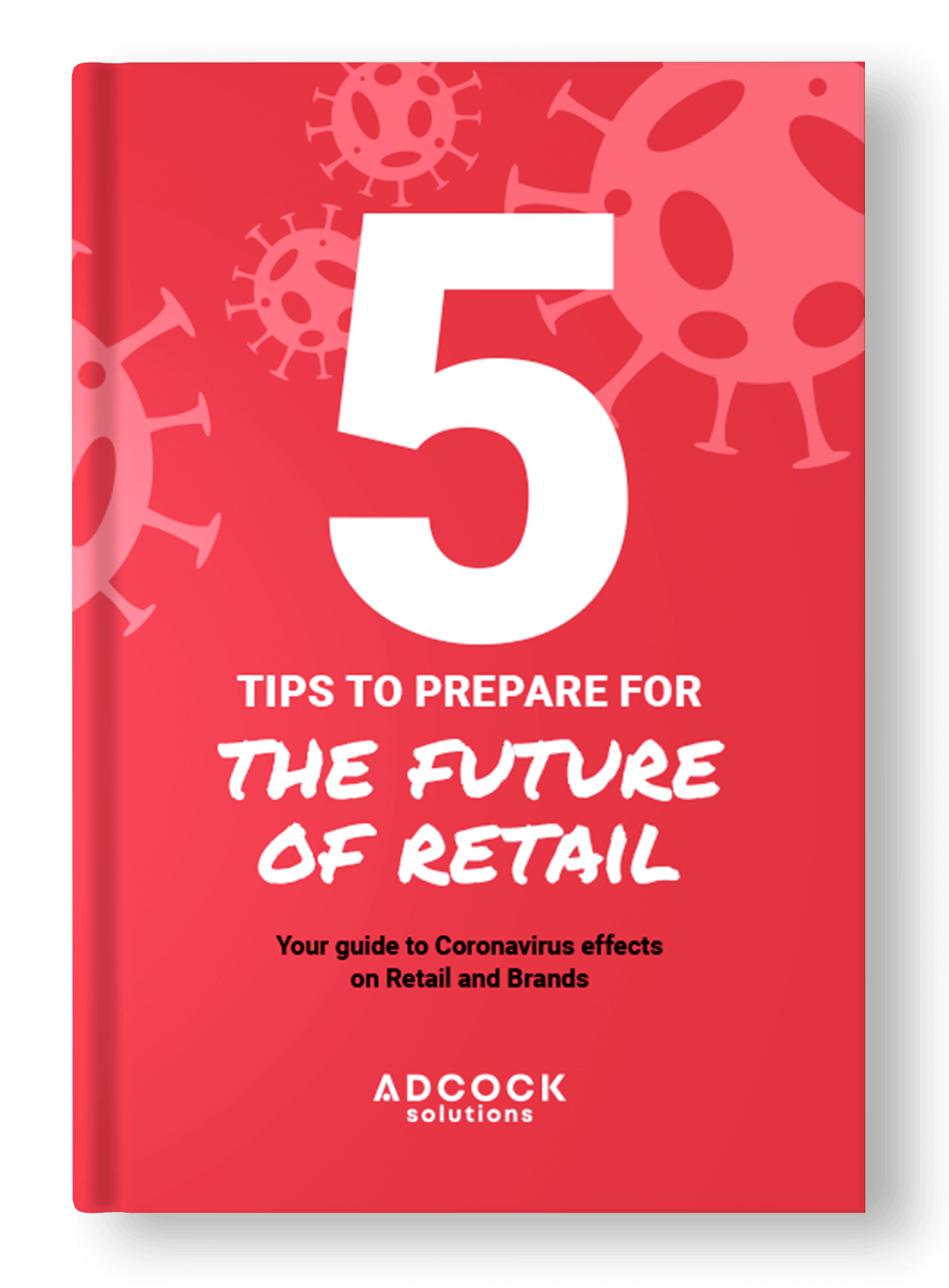 5 Tips to Prepare for the future of retail

More from our case studies

Holland’s Pies wanted to realign their packaging with the psychology of their shoppers. The redesign hoped to both optimise in-store standout and deliver produc 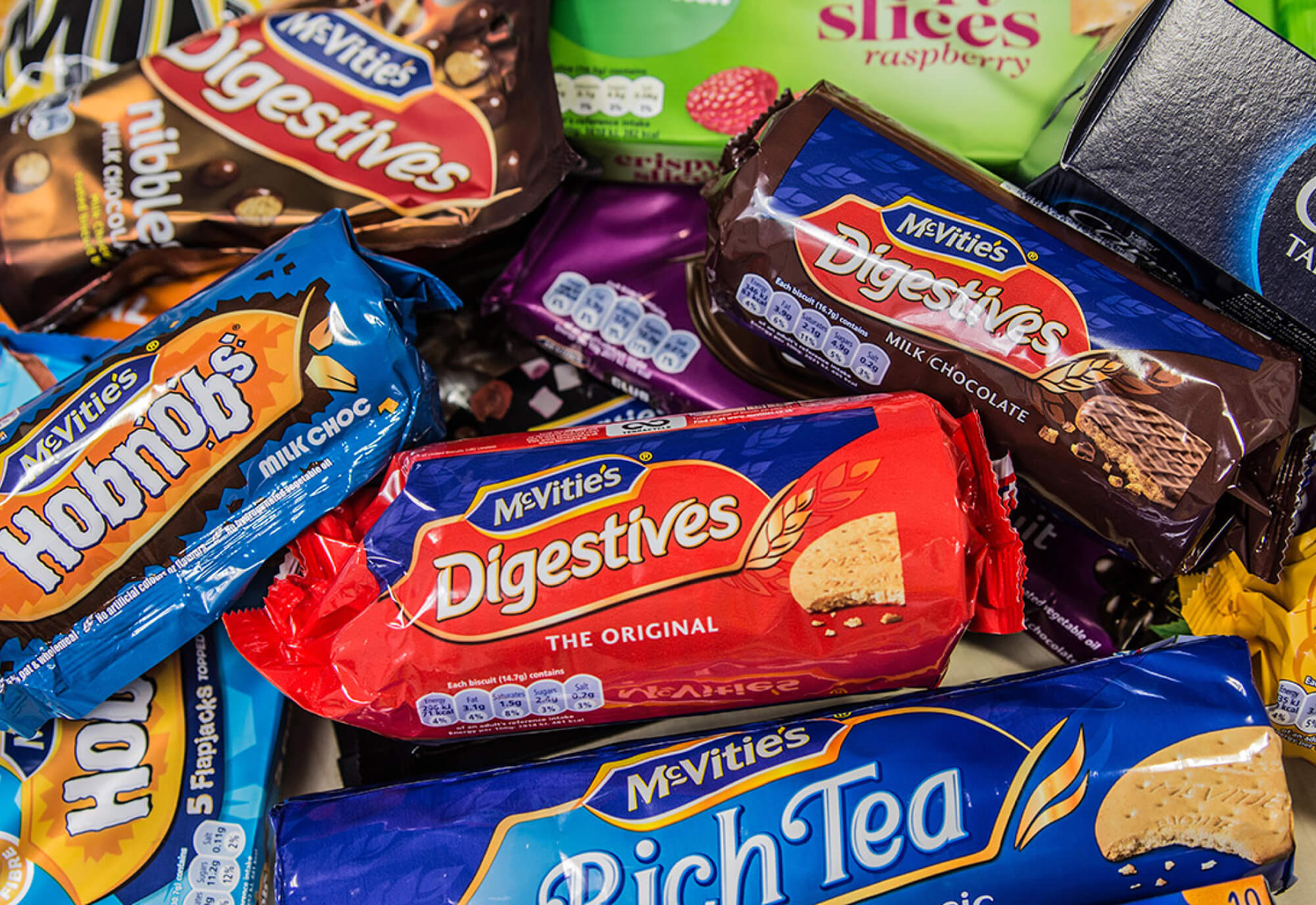 Pladis Global wanted to step up their dominant position in the confectionery industry by incorporating the psychology of shopper fundamentals. 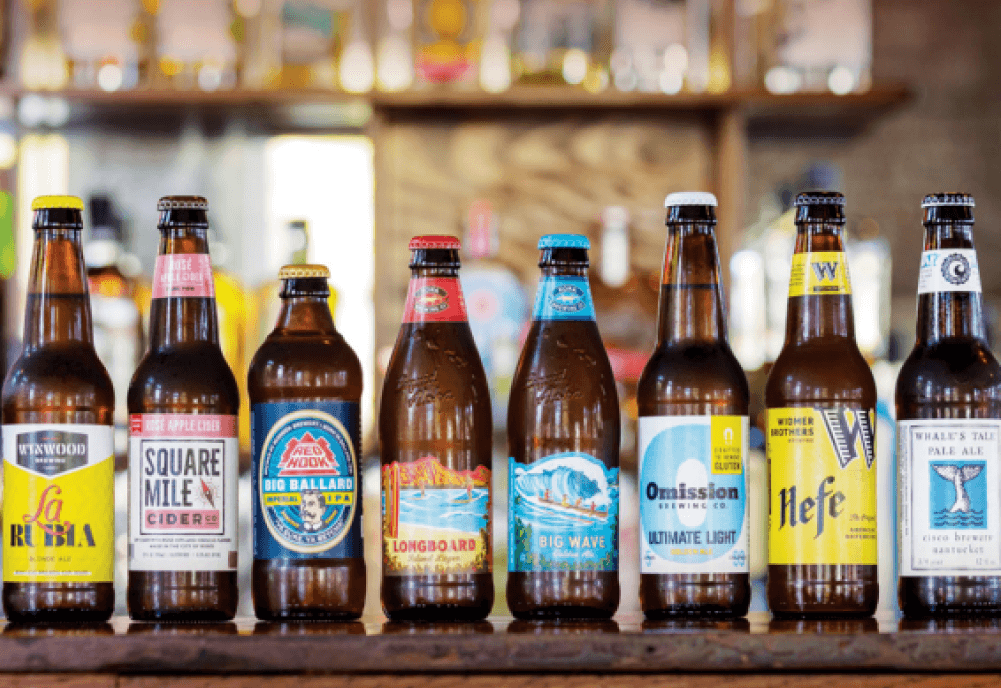 Anheuser-Busch wanted to both drive brand performance and deliver real value to retail partners by optimising their in-store displays.